To open the 2016 Arts programme in the 20th anniversary year since the founding of Asia House, we are pleased to be hosting the world-renowned Professor Nasser D. Khalili for a talk on the fascinating stories behind his collections and the journey that his passion for collecting has taken him on, starting from a very early age in Isfahan, Iran.

Professor Nasser D. Khalili PhD, KCSS, KCFO is a world-renowned scholar, collector and philanthropist. Since 1970 he has assembled eight of the world’s finest art collections, which include Islamic art and art of the Hajj pilgrimage from 700 – 2000. These collections have contributed to more than 50 international exhibitions. Items from the collections have been exhibited in museums worldwide including the British Museum and the Victoria and Albert Museum. In 1989 Khalili founded the Nasser D. Khalili Chair of Islamic Art and Archaeology at SOAS. In 1995 he founded the Maimonides Interfaith Foundation, a charity which promotes peace and understanding between Judaism, Christianity and Islam.

The Khalili Collections will be fully represented in a series of 88 books, including exhibition catalogues, of which 70 have already been published. Some of these books will be offered to attendees as gifts on the night.

To read the press release announcing this event click here.

This event has been organised by Asia House and is kindly sponsored by the Iran Heritage Foundation. 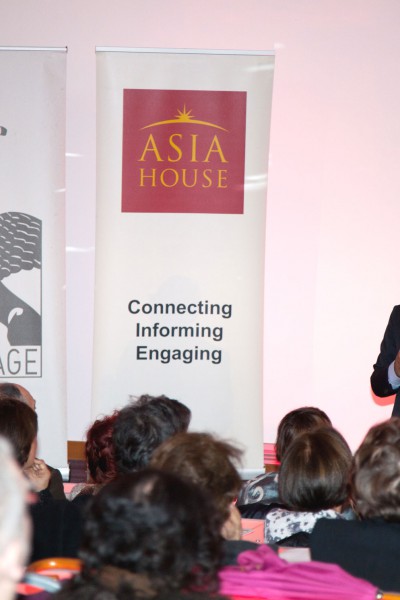 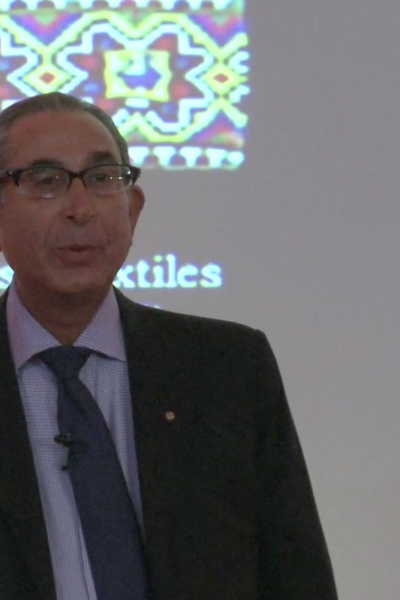 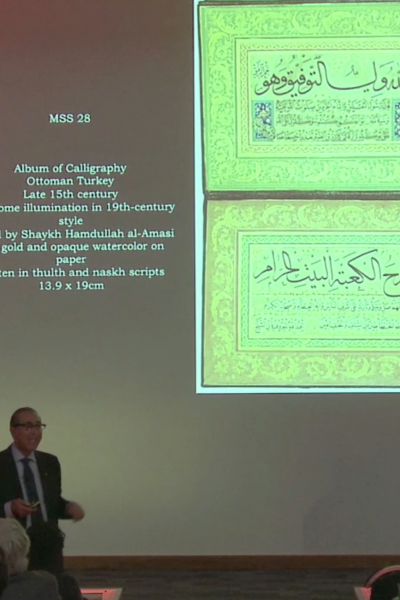 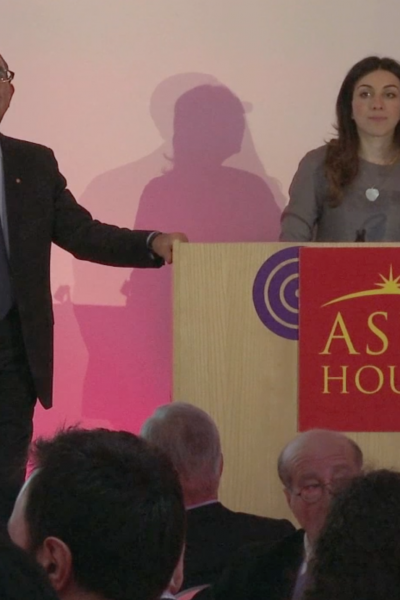 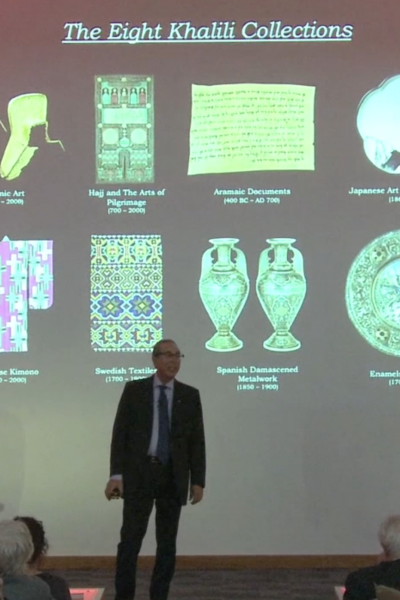