2We are proud to be a major contributor to this pioneering exhibition. over one third of objects is drawn from our collection of Islamic Art. Showcasing over a hundred spectacular objects from Morocco to China, Power and Protection is the first major exhibition to explore the supernatural in the art of the Islamic world.

Within Islamic societies, people of all backgrounds have engaged in fascinating and sometimes controversial practices such as the casting of horoscopes and the interpretation of omens. The objects and works of art in this exhibition – which date from the 12th to the 20th centuries – have been used as sources of guidance and protection in both the private sphere and in dramatic events such as battles and royal births. Amongst the displays are astrological charts, dream-books, talismanic clothing and jewel-encrusted amulets.

This is an unmissable chance to see objects of breathtaking quality and astonishing scale, many of which have never been seen in public. 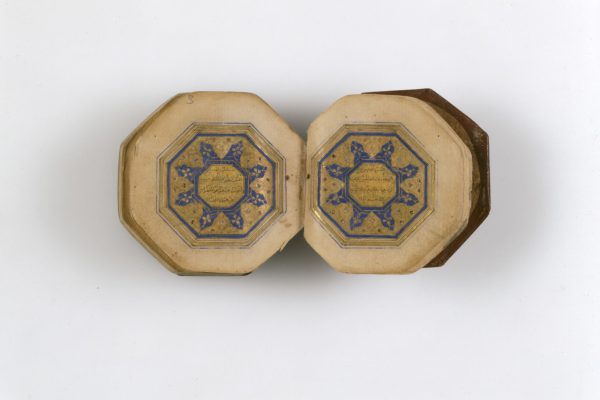 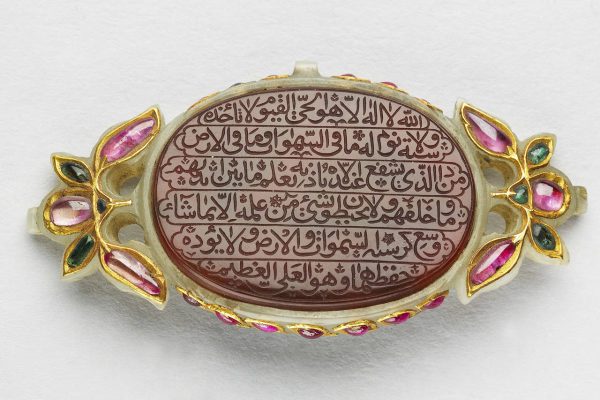 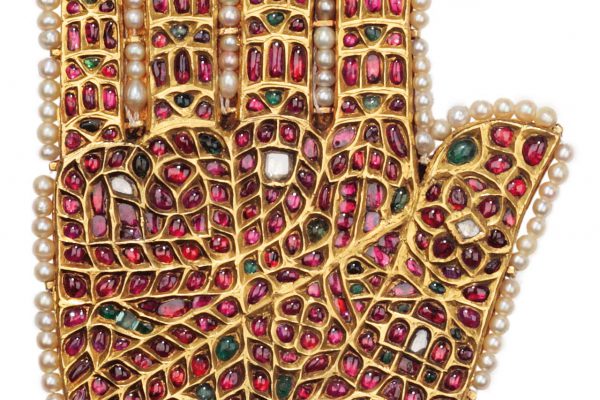 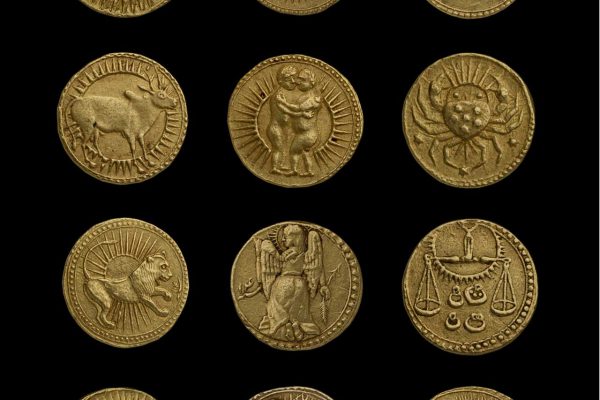 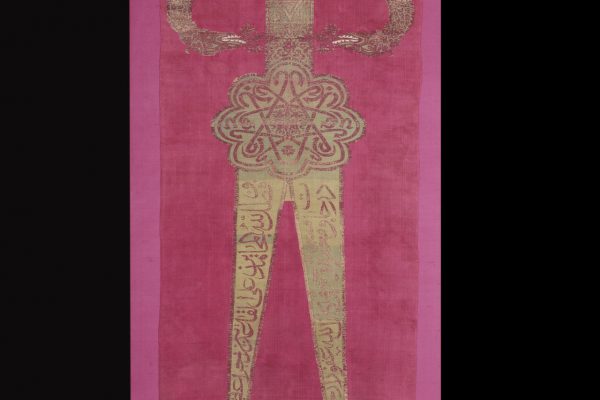 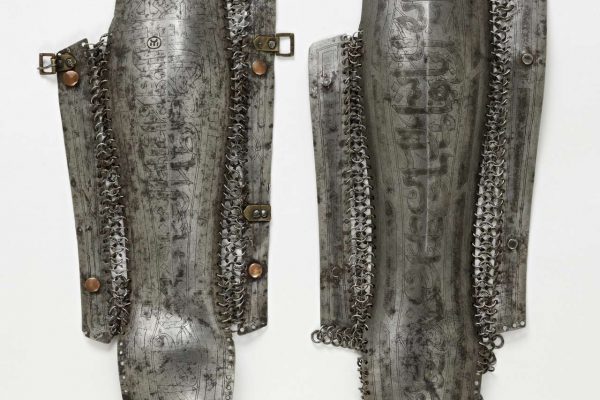 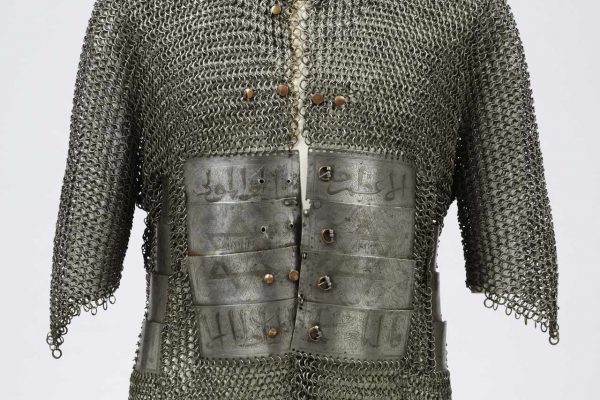 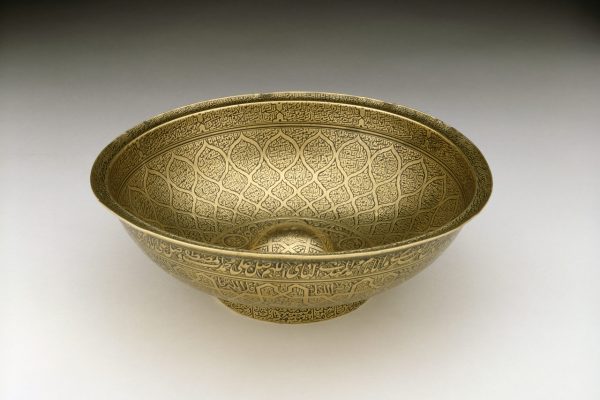 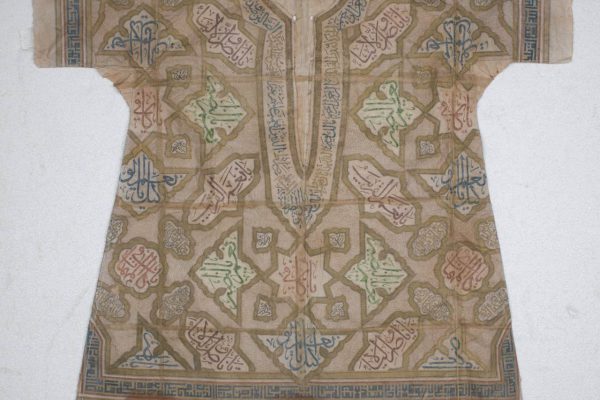 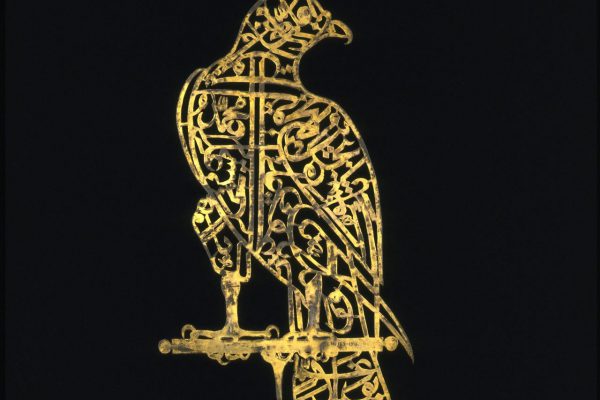 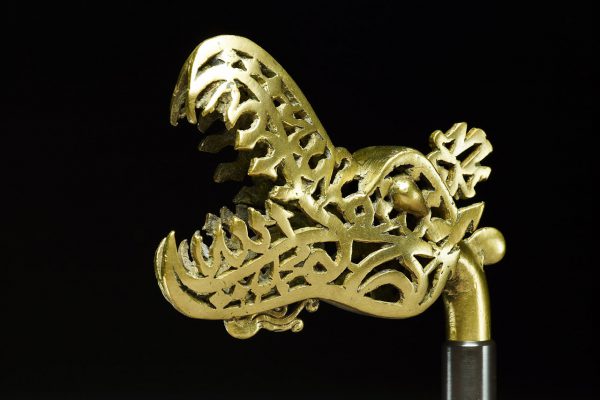 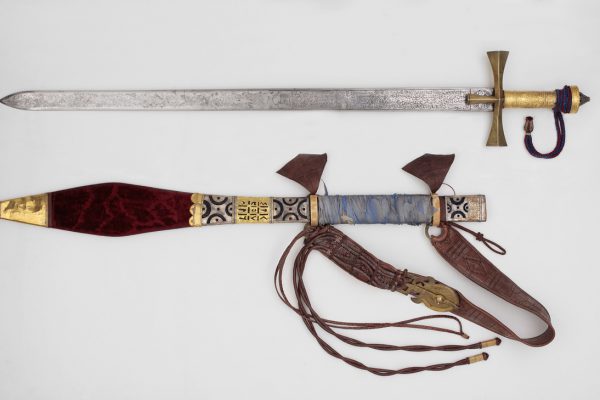 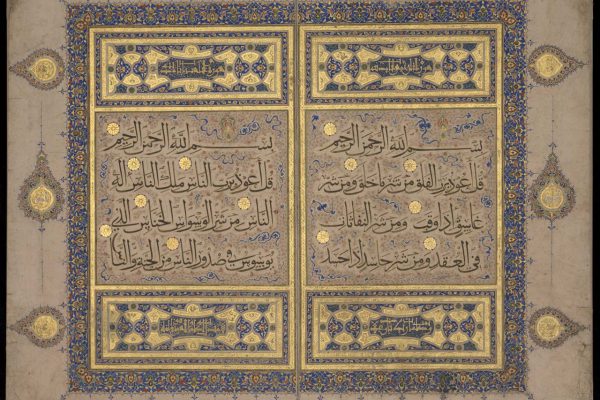 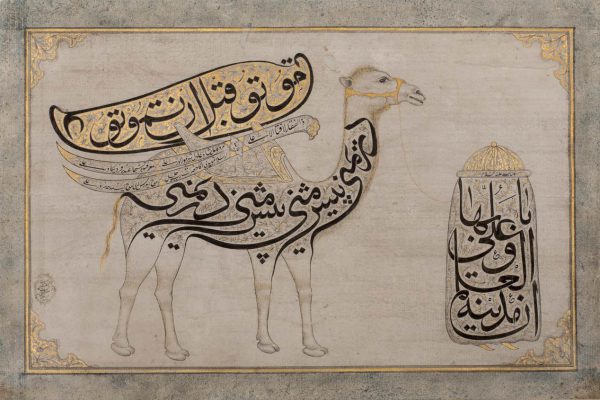 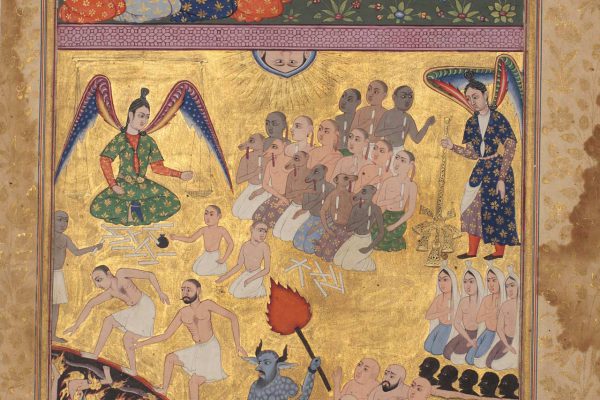 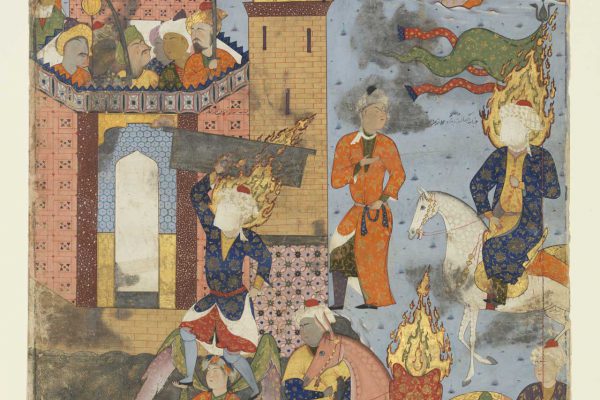 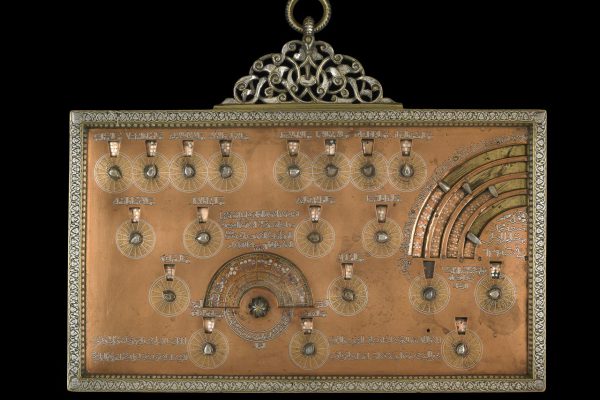 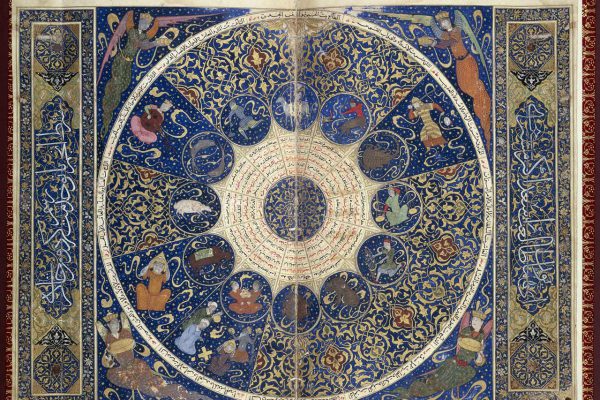 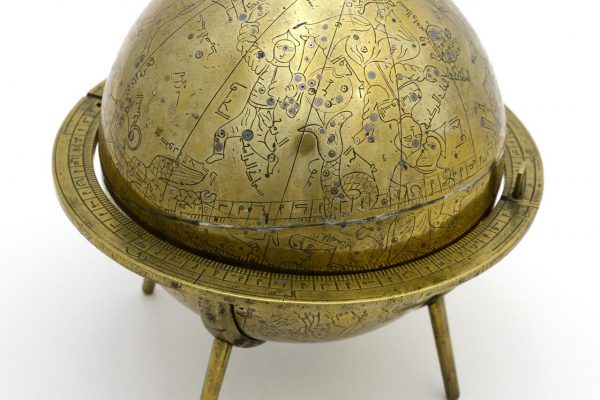 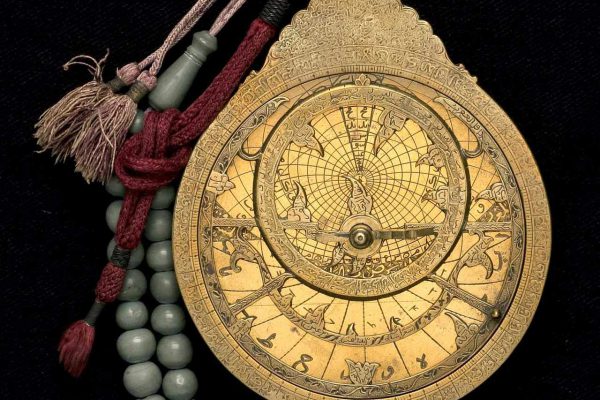 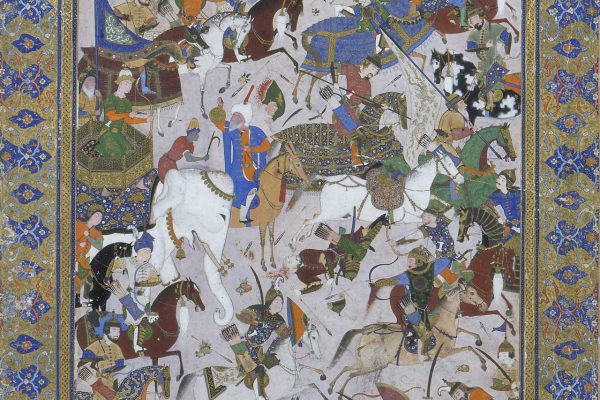 Inaugural interfaith Iftar event hosted by the Archbishop of Canterbury

Inaugural interfaith Iftar event hosted by the Archbishop of Canterbury